Android phones have overtaken Apple in terms of popularity and coverage.

Almost everywhere you turn, you will find an android phone user. Android phones offer users with various options and the ability to customize their devices as they wish.

Moreover, the Android operating system is open source and it is available to run on any smartphone device.

Consequently, there is a wide range of adoption by most mobile phone manufacturers.

The latest Android OS is Android 7.0 (Nougat) but it is yet to find its way into most android phones, even the high-end android phones. 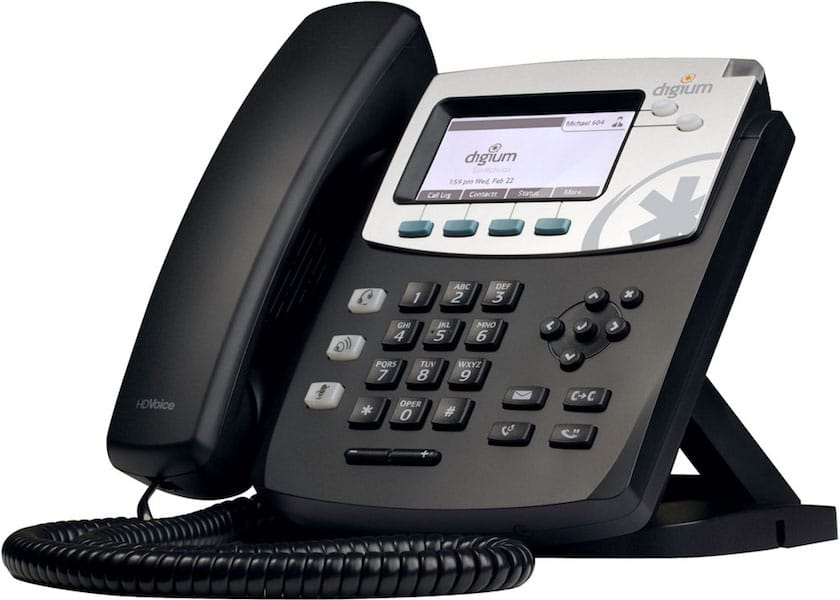 A large chunk of these best cheap Android phones run Android 5.0 (Lollipop) and Android 6.0 (Marshmallow) while a few still run on Android 4.0 OS.

Here are the 25 cheap Android phones to buy in Nigeria, Kenya, Ghana, Egypt and all of Asia:

Cheap Android Phones To Buy In 2017 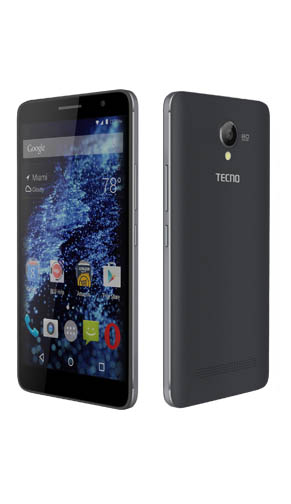 The Tecno W4 comes first on our list of the phones that you can buy at the moment.

It runs Android 6.0 (Marshmallow) out of the box and it has a lot to offer.

Tecno W4 was made from an attractive metallic frame with a 5-inch HD Display. The back holds an 8MP camera while a 2MP front camera lies on the other side of the smartphone. Price starts at 33,000 Naira. 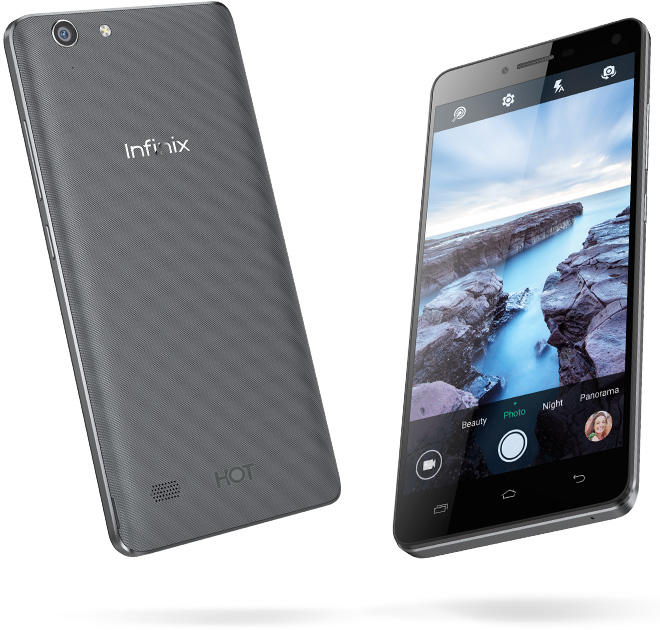 Infinix Hot 3 was released following the success of the AndroidOne powered Infinix Hot 2.

We cannot deny that the Infinix brand has dominated the list of Cheap Android phones in Nigeria following the release of its Hot range series.

The Hot 3 as built on this legacy to offer much at a little cost.

The Hot 3 offers a big display and comes with a powerful battery and better camera than its predecessors. 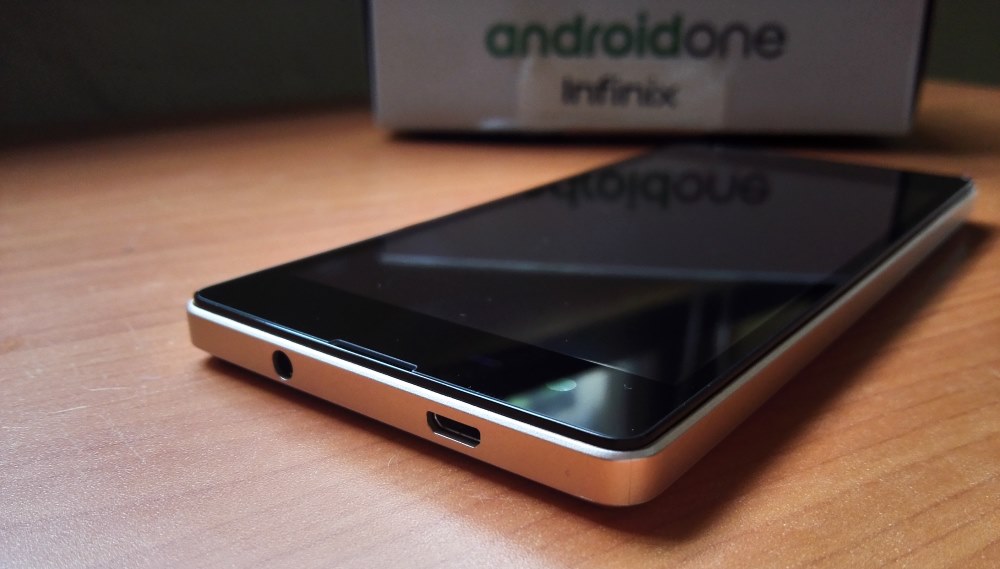 The Infinix Hot 2 has been the HOTTEST smartphone in Nigeria and Kenya for quite a while. Although it has been replaced by the Hot 3, it still makes it to our list of cheap Android phones in Nigeria. 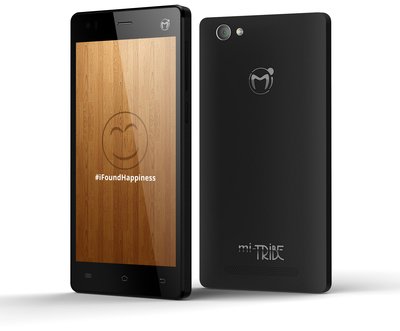 The Mi Tribe A500 is one of the new smartphones to rock the Nigerian smartphone market.

It was launched in 2016 in a grand style that has seen it grow in popularity throughout the year. 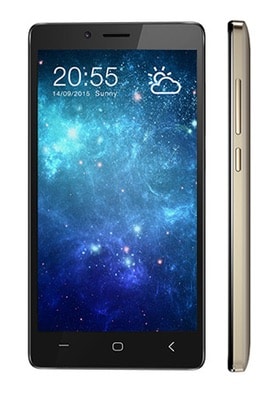 If you’re seriously looking for the best cheap android phones in Nigeria, then this smartphone is definitely one to go for.

Check out the Xtouch X4 Plus specs: 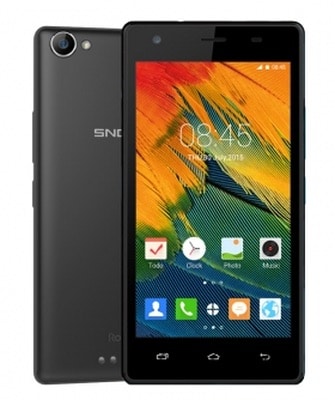 It was made for those who plan to spend less than #20,000 to a get a cheap android phone that can still compete with the premium phones in the market. 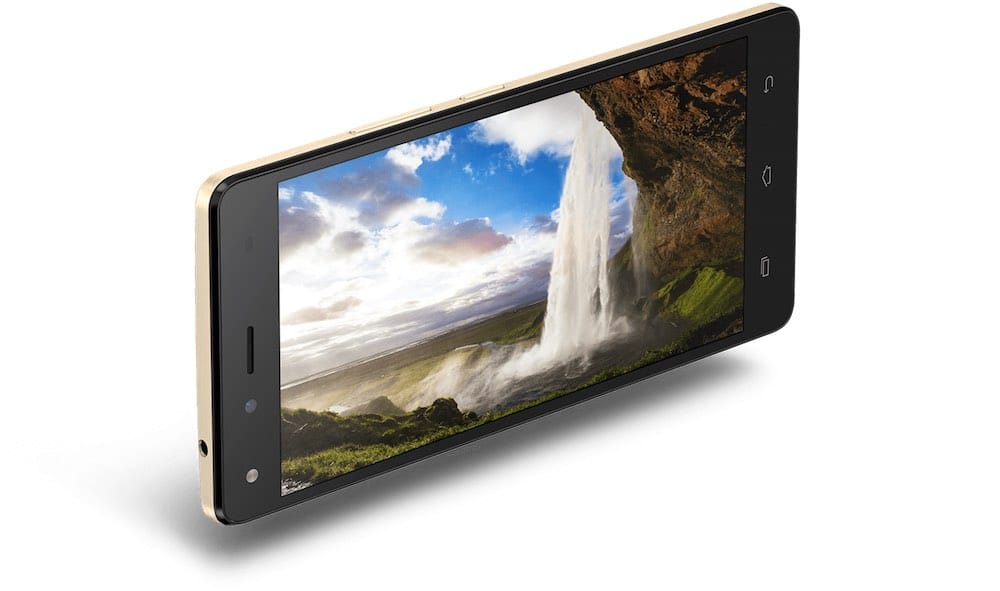 is a direct successor of the Infinix Hot 3 and is one of the cheapest phones in Nigeria. The new smartphone adds a fingerprint sensor with 33% more battery capacity compared to its predecessor.

Like the Infinix Note 3, the Hot 4 is loaded with Android 6.0 (Marshmallow). It has a 5.5-inch Display with 8MP rear camera and 5MP front camera.

Infinix Hot 4 is powered by a 1.3GHz quad-core processor with 2GB RAM. 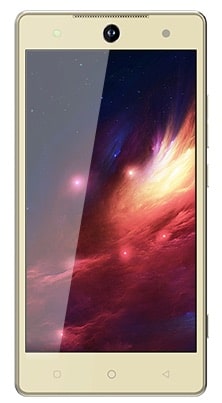 Tecno Camon C7 is a cheap camera-centric phone that has one of the best cameras on the market.

It is built for the pleasure of people who enjoy photography, much like its bigger counterpart- the Tecno Camon C9.

Tecno Camon C7 sports 13 megapixels cameras on the front and back sides respectively.

It runs Android 6.0 (Marshmallow) on a 1.3GHz quad-core processor with 2GB of RAM. 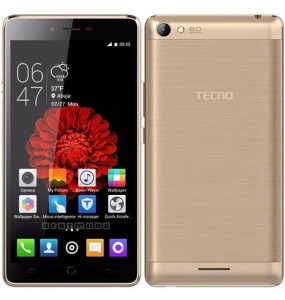 Are you in search of cheap phones to buy? Look no further.

The Tecno L8 Plus will not disappoint.

It sports a massive 5050-mAh battery. Isn’t that amazing?

In addition, there is an 8MP rear camera with a pro feature that allows you to take excellent pictures.

It runs on Android 5.1 (Lollipop), powered by a 1.3GHz quad-core processor with 2GB RAM.

You can purchase the smartphone for 47,000 Naira depending on where and when you buy. 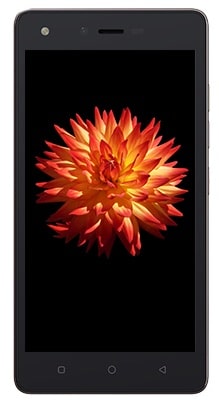 Tecno W3 is one of the best cheap entry-level smartphones in Nigeria.

The Tecno W4 has overtaken it, but it still has some tricks up its sleeve.

It sports a 5.0-inch display and is one of the Cheap phones that run the Android 6.0 OS (Marshmallow).

It is equipped with a 5 megapixels camera with dual-LED flash. It also has a 2MP front camera with LED Flash. 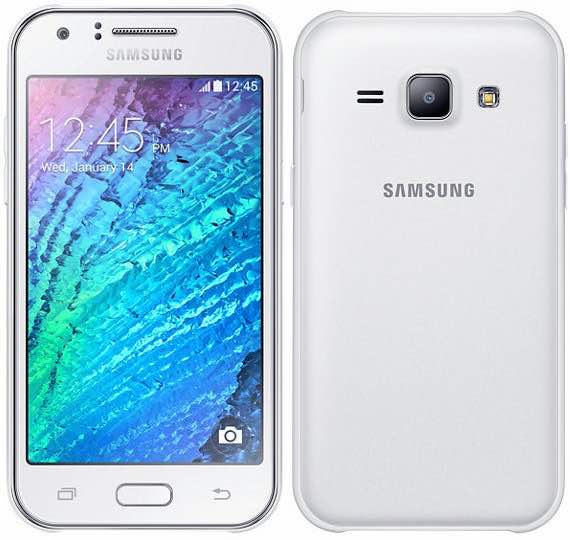 A Samsung phone has made it to our list of the phones to buy in Nigeria.

The Samsung Galaxy J2 is another is 4G LTE phone with a stout premium design at an affordable price.

Unlike some of the other phones on our list with a 5.0-inch display, the Samsung Galaxy J2 offers a 4.7-inch Super AMOLED display alongside a 5MP rear camera, and a 2MP front camera.

A new Samsung Galaxy J2 pro has also been released. 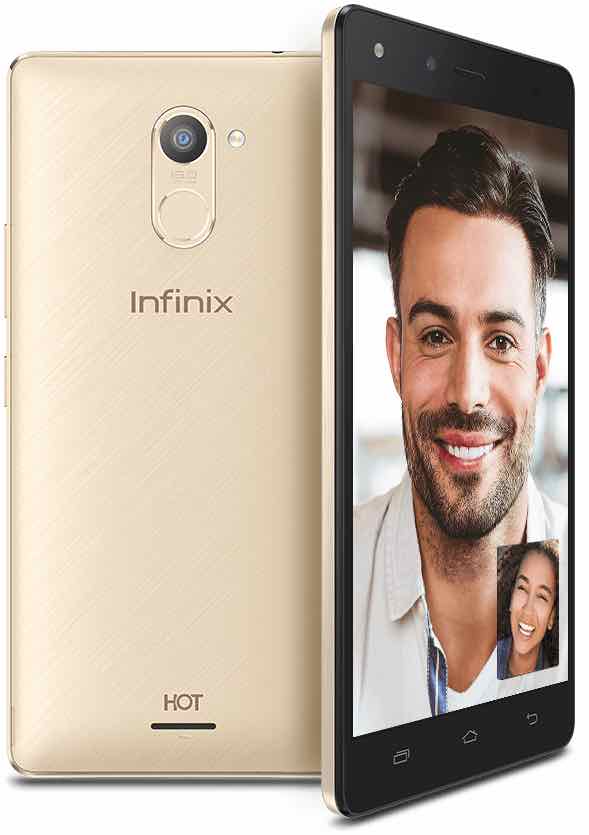 Infinix Hot S is the most premium of the Cheap phones on this list. It features a brilliant 5.2-inch Display with 1080 x 1920 pixels resolution.

The phone is loaded with Android 6.0 (Marshmallow) and is a high-performance smartphone thanks to its octa-core processor. You can choose between 2GB or 3GB RAM.

The Android phone offers a fingerprint sensor with a price tag starting at 49,500 Naira.

The whole world is now aware of the power problems in many parts of the world and some tech companies like Huawei have taken it upon themselves to find a solution.

It is on this note that the Huawei G-Power was released.

It is a battery-focused smartphone that sports a massive 4000-mAh battery and also doubles as a power bank to charge your other devices.

It comes with a premium design and a brilliant 5-inch display with a 13MP rear-facing camera and a 5MP front-facing camera.

Huawei G-Power runs on Android 5.1 (Lollipop), and a 1.3GHz quad-core processor alongside 2GB of RAM powers it. 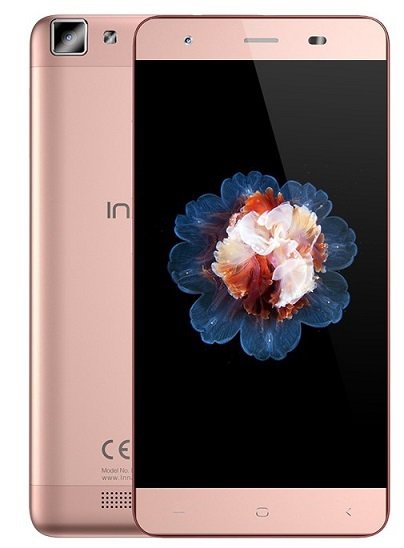 Innjoo Fire 2 is another cheap android phone. It is the successor of the Innjoo Fire, the first of the series.

It offers a 5.0-inch HD Display as well as a beautiful display, a 13MP rear camera and a 5MP front camera on the front. 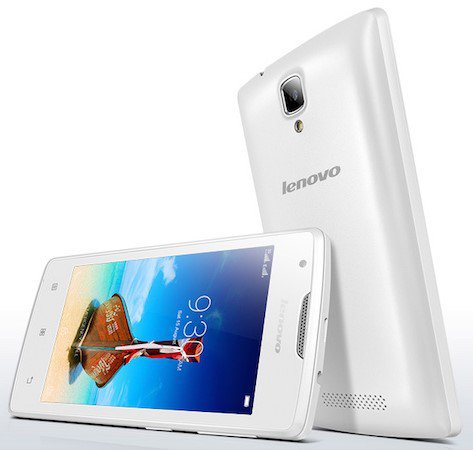 The Lenovo A1000 is one of the cheapest android smartphones in the world.

The smartphone features a 4.0-inch display and is powered by a quad-core processor with 1GB of RAM. 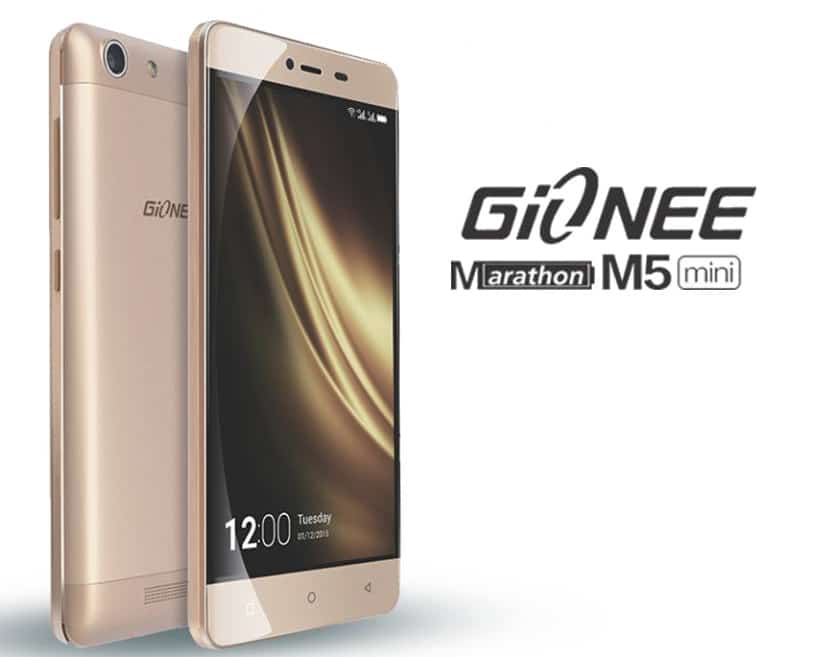 The Gionee M5 Mini is another smartphone with a massive battery.

Its rear camera and front facing camera are 8mp and 5 Mp respectively. 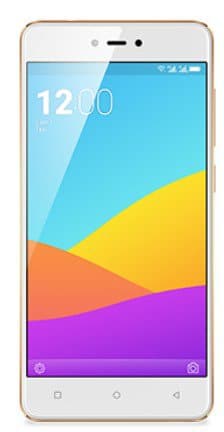 Another Gionee smartphone that makes our list of the best cheap android phones to buy right now.

It also has a 13MP rear camera and a 5MP front camera.

The smartphone runs on Android 6.0 (Marshmallow) and a 1.3GHz quad-core processor with 2GB or 3GB of RAM powers it. 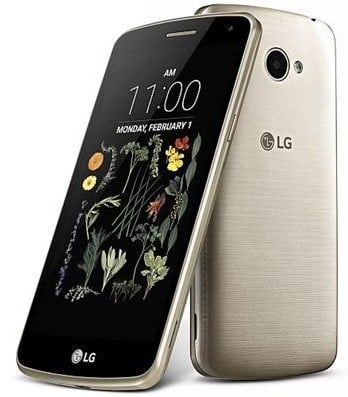 The K5 is LG’s first smartphone to make it to this list.

It features a 5.0-inch Display with a 5MP rear camera and a 2MP front camera.

It runs Android 5.1 and sports a 1.3GHz quad-core processor with 1GB RAM. 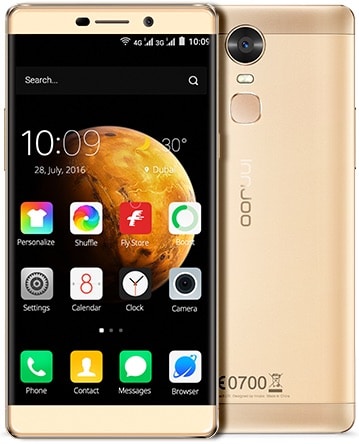 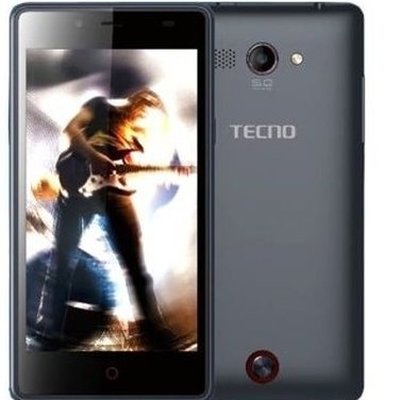 It features a 4.5-inch screen with a beautiful , well-crafted body and a red ring that blinks whenever you have a new notification. 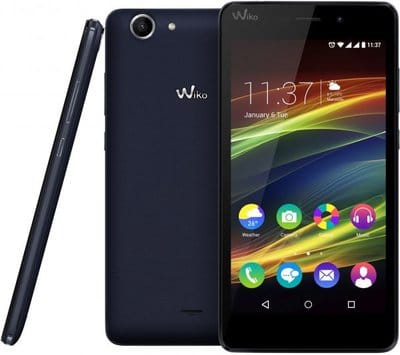 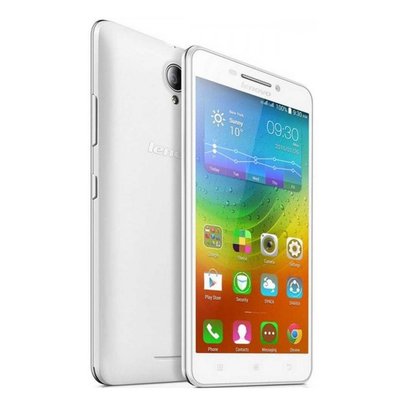 Lenovo A5000 is one of my favorite cheap android phones in Nigeria.

It sports a massive 4000mAh battery that can last you a full day of heavy following a full charge. 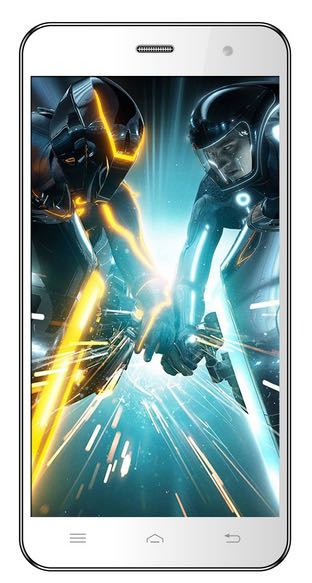 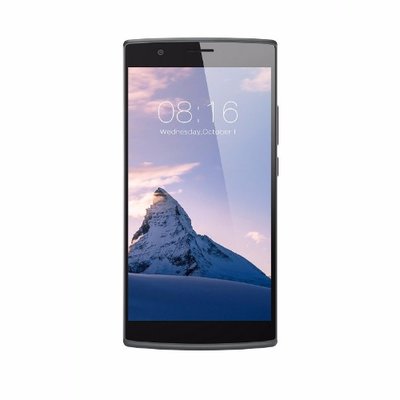 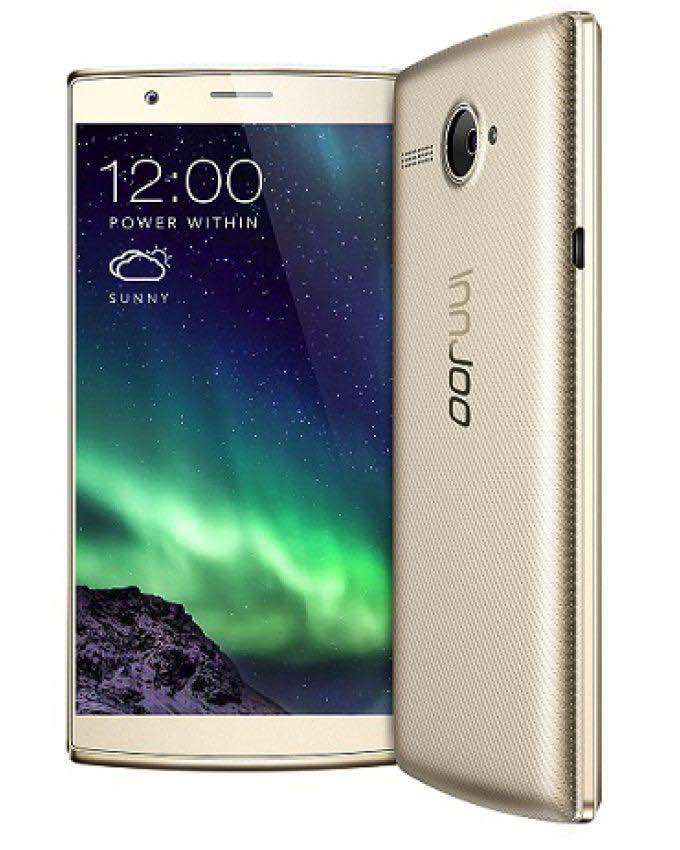 Now that you know the 25 best cheap android phones to buy, the choice is up to you.