The Blackberry KEYone is expected to be the last smartphone that BlackBerry releases by itself.

Initial predictions were that the new Blackberry released will be called the Blackberry DTEK70.

However, the latest release is known as the Blackberry KEYone and it is the first Android phone to be designed exclusively be the tech giant.

So, blackberry plans to shake the smartphone world with its latest release.

The highpoint of the KEYone is the physical QWERTY keyboard that will work alongside the Android Os. Awesome right?

The BlackBerry KEYone aka Mercury smartphone was finally launched on February 25, during the MWC 2017 in Barcelona, and sports a fingerprint sensor on the space bar.

It comes with 3GB of RAM, 32GB of inbuilt storage, a 12-megapixel rear camera, and an 8-megapixel front camera for selfies. 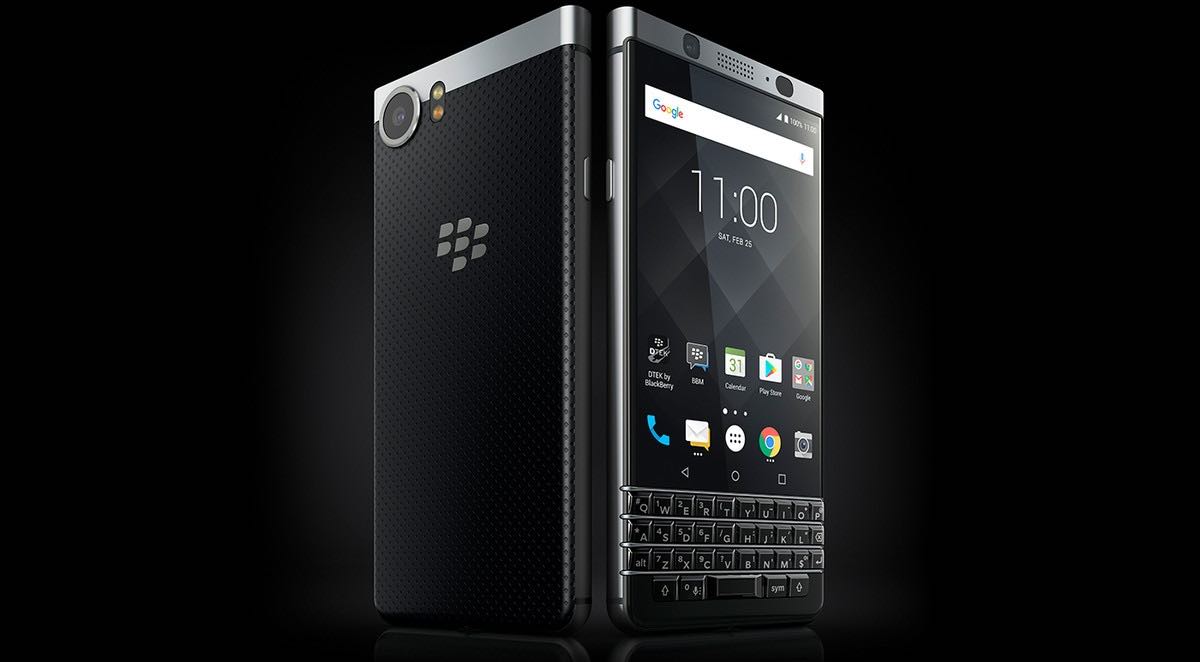 BlackBerry KEYone Price in Nigeria starts from N270,000 – Find everything you should know about BB KEYone including specs and price in this post.

Release Date: Originally known by its unofficial code name “Mercury”, the KEYone was officially announced at Mobile World Congress in Barcelona on February 25, 2017

Where to buy a Blackberry in Nigeria

What’s special about the BlackBerry KEYone?

⇒ The KEYone features a physical QWERTY keyboard despite running an Android OS.

The company is touting the Smart Keyboard, with a fingerprint sensor on the spacebar, as well as capacitive touch on the entire keyboard for scrolling

⇒ A new location of the front camera – it’s on the right of the earpiece now. Plus, proximity and ambient light sensors are different as well.

⇒ As for its specs, it sports a curved display with a screen size of 4.5-inch. It has a full HD resolution that makes images and videos come out sharp, crisp and perfect.

It has a full HD resolution that makes images and videos come out sharp, crisp and perfect. 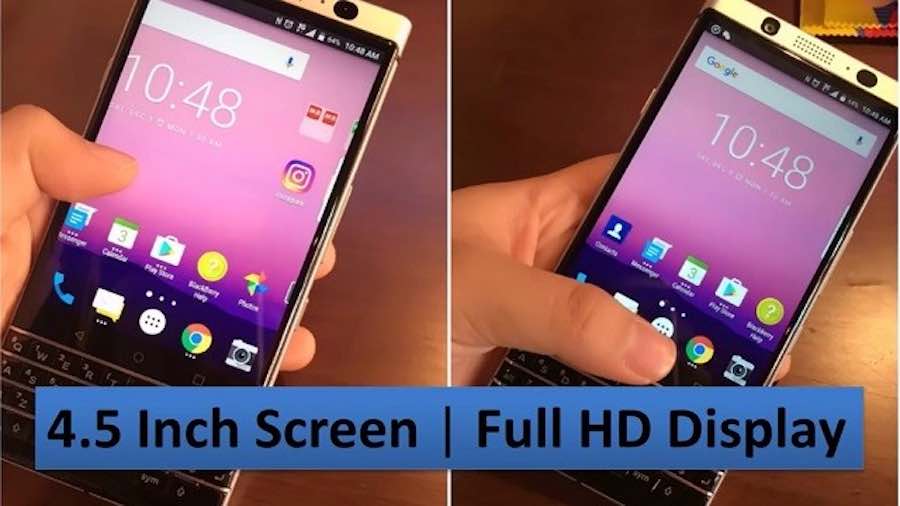 ⇒ The KEYone is powered by a Qualcomm Snapdragon 625 octa-core SoC clocked at 2GHz, coupled with 3GB of RAM and an Adreno 506 GPU.

⇒ There is a 12MP rear sensor at the back with LED flash, OIS, autofocus for delivering detailed and clear shot while the front end is powered by an 8MP camera for smooth video and selfies.

⇒ The fingerprint sensor is integrated into the space bar, enabling the user to authenticate for anything that needs password without change hand position.

⇒ It runs on a 3,505mAh battery that’s said to give all-day battery life. support QuickCharge 3.0 with a ‘Boost’ charging feature that gives 50 percent charge in roughly 36 minutes.

It also supports QuickCharge 3.0 with a ‘Boost’ charging feature that gives 50 percent charge in roughly 36 minutes.

The KEYone comes with an Ambient Display feature, similar to the one found on Nexus and Pixel devices.

And finally, there is the fingerprint reader embedded in a place that makes an incredible amount of sense for a BlackBerry — the spacebar

Here are a few specs of the Blackberry KEYone:

BlackBerry KEYone Price in Nigeria starts from N270,000. This price tag would definitely scare a tonne of blackberry fans who would rather spend auch an amount on an iPhone or Samsung flagship device.

Nonetheless, none of these giant corporations can offer what the KEYone offers – keypads on an android background.

WHERE TO BUY A BLACKBERRY

The Blackberry KEYone is a smartphone that will bring back the old good days of blackberry.

The physical keyboard is just fantastic, there are tons of useful software features on board, and it’s built like a rock.

While the rear-facing camera and performance could use some tweaking, this device is one of the Top 10 smartphones of 2017.