the Latest Infinix Phones To Buy In The Market Right now

Infinix phones came into existence in 2013 and within a twinkle of an eye; they have dominated the smartphone market in Nigeria, Kenya, France, Dubai, Shangai and a whole lot of places.

Africans, especially, love to buy the latest Infinix phone because of the value you get from Infinix phones at a fraction of the price you would have spent on other dominant smartphone makers like Apple, and Samsung.

Following the success of the Infinix Zero smartphone, the mobile giant has consistently released better smartphones that have kept them ahead of the competition.

Are you planning to buy an Infinix phone?

Or you want to know the features, specifications and price of Infinix Phones at a glance?

Today is your lucky day. We have here the price list of Infinix phones.

We present to you the top 20 Infinix phones to buy right now. 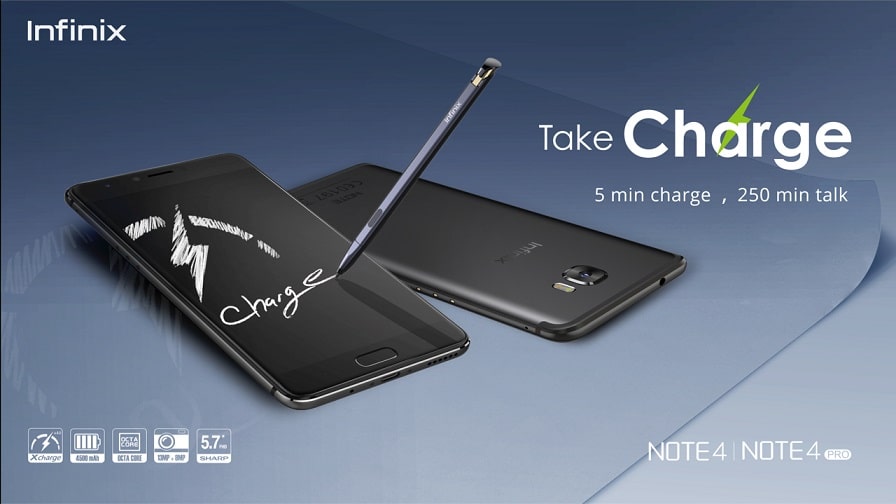 The Infinix Note 4 is the latest device in the Note series and it has finally been released. Thus putting an end to speculations and predictions by mobile enthusiasts.

As the Note series remains a game changer in its product market, the new Note 4 comes with the stylish stylus ‘Xpen’, a more compact design with a 5.7-inch display, Android 7.0, a 13 megapixels rear camera and an 8 megapixels front camera.

This new device sports that premium look that is synonymous with Samsung flagship devices but it comes at a much cheaper price than the aforementioned.

Below is a summary of Infinix Note 4 specs: 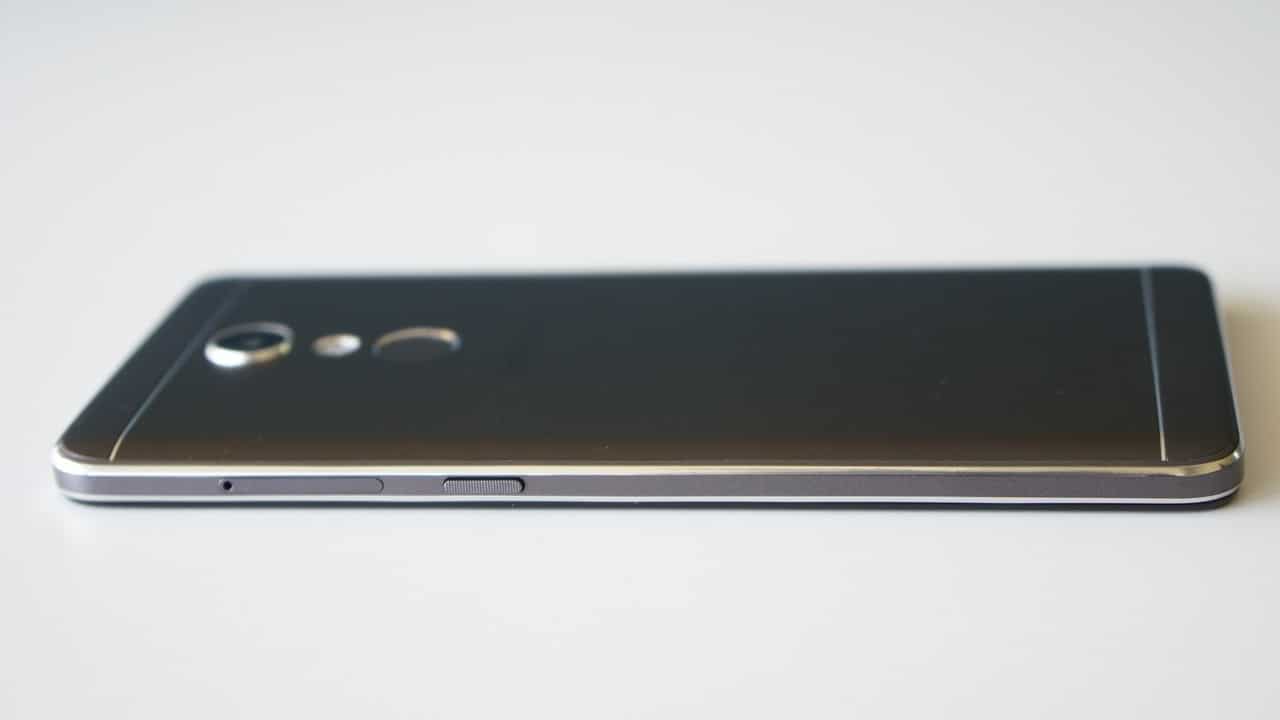 The S2 Pro is tagged the “Wefie King”, because it will in a single selfie accommodate more people as compared to other mobile phones with a front camera.

The label of “Wefie” is supposed to emphasise the fact that the wefie smartphone will efficiently capture a group of two or three people in one selfie.

It has two front cameras. One is 8MP and the second one is 13MP.

The 8megapixel snapper at the front has the standard lens while the 13mp has the wider lens.

This device runs on 3GB of ram with an internal memory of 32Gb expandable to 128GB.

We are eagerly anticipating the release of the Infinix Zero 4. The latest Infinix phone in town.

The new smartphone is to be next in line in the Zero series.

The device codenamed ‘X574’ (Infinix Zero 4) is expected to be the best Infinix phone ever as several new features including a fingerprint scanner, and a much-improved camera will ship with Infinix’s flagship phone.

The Zero 4 will hit the store with the latest version of android, Android 7.0 Nougat.

Be ready to experience an amazingly fast speed with the 64-bit Octa-core CPU running alongside 4GB of RAM.

It will also process data faster and deliver a more power-efficient performance than Zero 3 due to its MediaTek Helios X10 chipset and 2.3GHz octa-core clocked processor.

Get the Latest Infinix zero 4 price

Infinix Note 3 is the successor to the almighty Note 2.

It was released in August 2016 and users have already fallen in love with the smartphone.

Boasting a unique combination of 4500mAh battery packaged in a 0.9mm body; a 6.0 Inch screen and a 13 megapixels camera; the NOTE 3 can be fully charged in only 99 minutes.

The Infinix Note 3 comes with a 1.3 GHz Octa-core CPU running 2GB of RAM.

The Note 3 also comes with a fingerprint scanner, which can also be used as the shutter button when taking photos.

get the Latest Infinix note 3 price 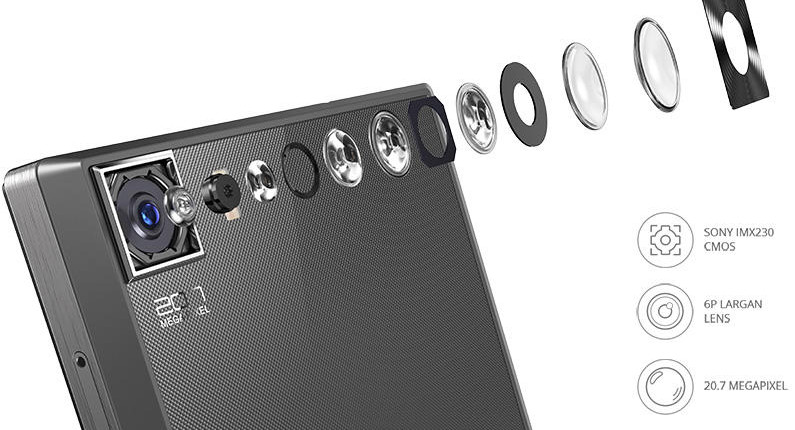 This is probably the bestselling Infinix phone ever made until now.

It sports a 5.5-inch display with an impressive 20.7 MP rear camera and a 5 MP camera front camera.

It is powered by a 3GB RAM bundled with Octa-core MediaTek HELIO X10 chipset.

It is also equipped with a 3030mAh large-capacity battery that utilizes 4.4V high-voltage batteries from the world-renowned manufacturer ATL.

Like the Camon c9, it is also a camera centric mobile device and it sports a 13 Megapixel rear camera as well as an 8 Megapixels front camera.

The device was designed to capture the moments and never lose any memory of the most beautiful times in life.

It is also the first Infinix smartphone to feature a fingerprint sensor and a metal body.

It is powered by a 64-bit octa-processor and 3GB of RAM.

Unlike the Hot S, the Infinix Hot 4 is not a camera-centric mobile device.

It is more of an all-around smartphone with exceedingly high-end specs including a 4000mah battery, fingerprint sensor, and other exciting features.

The new device comes at a considerably affordable price despite the high-end specs and fans will definitely love the device.

It features a 5.5’’ HD display and dual high-quality stereo speakers for an exceptional multi-media experience.

Android M also powers it, and the ever-efficient XOS interface.

Infinix Hot 3 is one of the newest additions to the Infinix Phones.

It is the sequel to the AndroidOne powered Hot 2.

Infinix Hot 3 offers a bigger display and comes with a more powerful battery.

In fact, the phone has been dubbed “the selfie phone”.

External Storage: microSD, up to 32 GB

It is the successor of the highly successful Infinix Hot Note.

The NOTE2 comes with large battery capacity (4000mAh) for extended usage time and it can instantly become a power source for other devices.

With its Cortex-A53 64 bit Octa-core architecture, the NOTE2 CPU is 37% faster than the HOT NOTE and delivers a smooth experience for multitasking, gaming, or watching videos.

As far as Infinix Phones go, the Zero 2 was the very best of Infinix phones until the Zero 3 was launched.

Although, it’s not an iPhone 6 or a Samsung Galaxy 6, it’s got mouth-watering features at an affordable price.

It sports a 5-inch Super AMOLED display protected by Corning Gorilla Glass 3 and a screen resolution of 720x1280p.

It is powered by 2.0GHz Octa-core processor, which is paired with a 2GB of RAM for a smooth performance and seamless multi-tasking.

This phone is light to hold and weighs only 118 grams.

It comes in many colors including, White, Black, Grey, Champagne Gold and Copper-Brown.

The Infinix HOT NOTE is powered by a MediaTek Octa-Core 1.4 GHz chipset nd a massive 4000 mAh battery with support for fast charging.

The 5.5-inch phablet runs Android 4.4 (KitKat) and sports a 1GB/2GB RAM, with a Pro edition that sports 32GB built-in storage.

The HOT NOTE is equipped with an OV8865 image sensor, which delivers a power-efficient 8 MP camera.

Infinix Hot 2 has an elegant design and a damage-resistant build. It is minimalistic and perfectly fits in the palm of your hand.

It is the first Infinix phone to come with Android One-Lollipop 5.1.

Remember, Android Lollipop 5.1 was optimized to provide users with the best android experience ever. It allows users to get future updates and upgrades directly from Google and not from the phone manufacturers.

For example, Infinix Hot 2 can now be upgraded to Android 6 (Marshmallow), all thanks to its AndroidOne legacy.

It has a 5.0-inch touchscreen with a protective layer of the Corning gorilla screen. The rear camera is 8.0-mega pixels powerful and captures professional images even in the hands of a novice.

Infinix Hot 2 runs on a 1.3GHz quad-core processor and it comes in two different variants; the 1GB version and the 2GB version with both having 16GB internal storage and expandable to 32GB via SD card.

Operating System: Android 5.1.1 Lollipop which can be upgraded to the latest 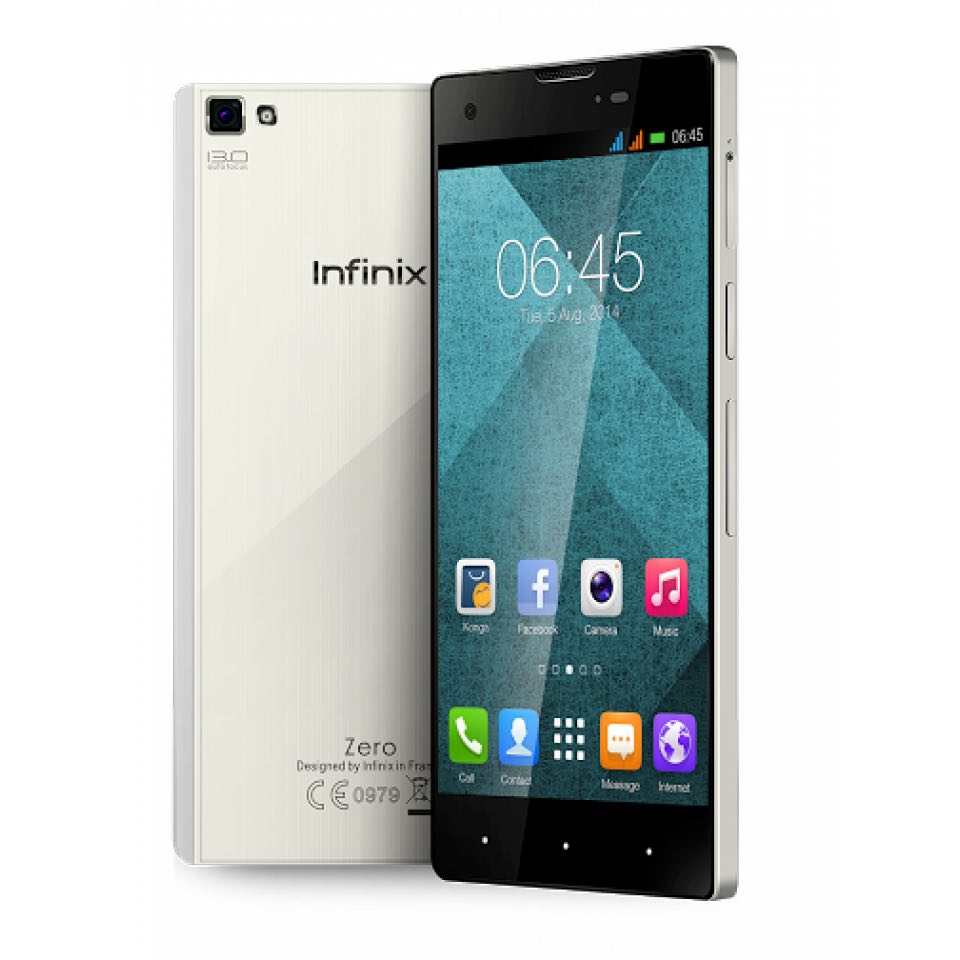 This is another top selling Infinix smartphone.

It was launched by Infinix mobility in 2014 and it is the first Infinix phone to sport the Android 4.4 (Kit Kat).

It has a 5-inch IPS display with Corning Gorilla Glass 3.

The smartphone measures 7.9mm in thickness and it comes in shades of white, black and gold.

It runs an MTK octa-core processor that clocks 1.4GHZ and it’s so powerful to run 3D games and HD videos.

There are two variants of the Zero 1: the 1GB/8GB version and the 2GB/16GB version.

Let the Infinix Hot heats up your life, with a Quad Core 1.3GHz processor.

Infinix Hot X507 is the second phone from Infinix to run on Android 4.4.2 (KitKat) and it is an affordable 5-inch smartphone.

It Features a 5 MP rear camera + 2 MP front camera to capture your hottest poses in HD.

It also gives a unique spicy hot feeling when in your palm and comes in shades of white, red, green, yellow and black.

Unlike some of the phones listed above, this is one of the less known Infinix phones.

It has one of the fastest processors for an Infinix phone with its 1.7GHz octa-core processor.

The octa-core processor runs alongside 2GB of RAM and delivers an amazing smooth performance.

Like the Alpha 8, not many people are aware of the Infinix Alpha Marvel.

It is a sleek Android phone with a brilliant 5.0-inch display and a quad-core processor.

It comes in an ultra-slim design and a brilliant 13-megapixel rear camera.