The first Nokia 3310 was released in September 2000 with 126 million units sold all over the world, it was one of the most popular phones of all times due to its great durability and long-life battery.

Come 2017, the company announced has the new version of Nokia 3310 during Mobile World Congress that was held in Barcelona in February.

The new 3310 went on sale in the UK this week and sold out straight away.

In fact, Nokia is struggling to meet consumer demand for the phone, 17 years after the original 3310 went on sale.

All the features that made the original 3310 handset so popular i.e robustness, durability and battery life have been introduced into the latest 3310. 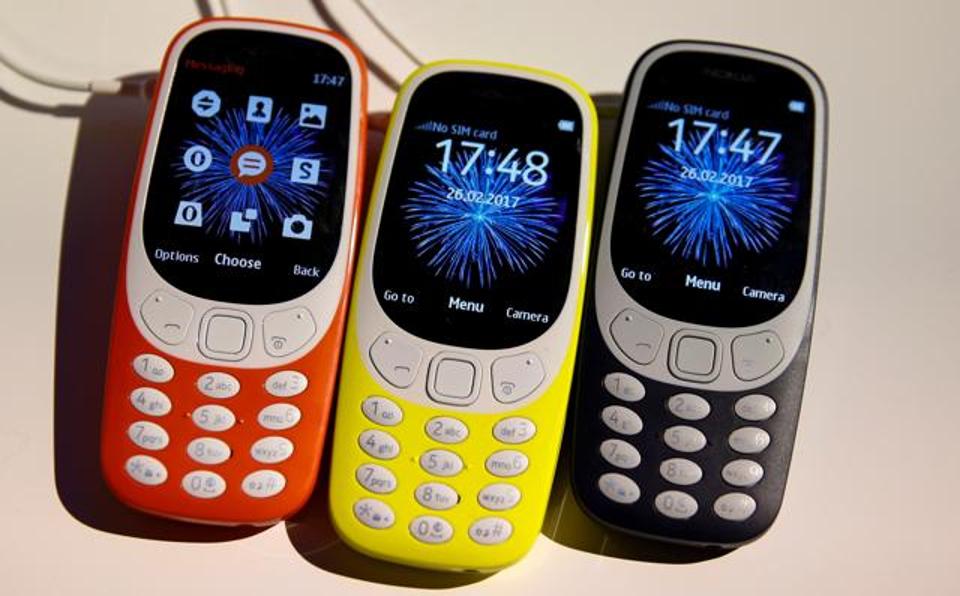 It comes in four distinct colors: Warm Red and Yellow, both with a gloss finish, and Dark Blue and Grey both with a matte finish.

What’s best, the color runs through the material, so it looks better for longer

It has a 2.4 inches QVGA display that does not support touchscreen feature.

The company has supplied new Nokia 3310 with a 2-megapixel background camera with a flashLIGHT to capture your precious moments. 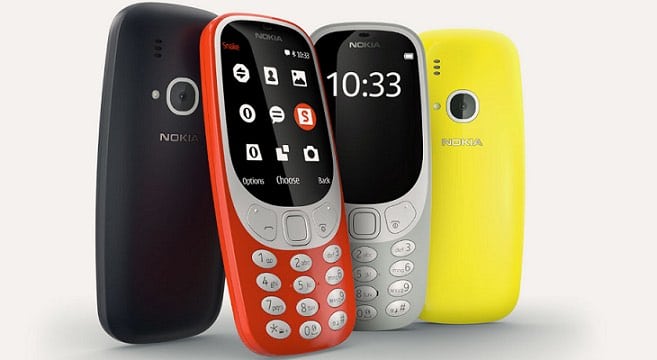 There is also an external MicroSD card along with 16MB internal storage memory size.

Like the original version, HMD provided Nokia 3310 with a phone battery that lasts for a long time before having to recharge it again.

The battery provides the user with 22 hours of voice calls and 51 hours of listening to music and even 39 hours listening to FM radio and more than a month of standby mode.

Snake is back on the new Nokia 3310, but it’s had quite an overhaul from the version which graced the original 3310.

Called Snake Xenzia, the new version is made by Gameloft and features a series of levels with various map layouts as well as the classic survival mode where you get an uninterrupted square to ply your trade

Nokia 3310 also supports FMM radio, second-generation and Bluetooth 3.0 but it does not support Wi-Fi technology.

The battery performance is the killer feature here, of course.

The removable power pack is good for a theoretical 22.1 hours of talk time and a thumping 31 days of standby.

Before the launch of the Nokia 3310, there was a lot of speculation about the device running on Android.

Unfortunately, the Nokia 3310 is not a smartphone. It is loaded with the Nokia Series 30+, which makes it a feature phone.

What features does the Nokia 3310 have?

The beloved mobile does not venture far from its classic brick-like shape.

As earlier said the phone’s key features, like its long battery life, remains at the heart of the design.

It comes with the following:

Nokia 3310 will be available during the second quarter of 2017 in both Single SIM and dual-SIM with a price starting from $52.

WHERE TO BUY A nokia PHONE

The new Nokia 3310 takes the iconic silhouette of the original and reimagines it for 2017.

Nokia originally sold 126 million units sold worldwide of the first 3310 and is no doubt looking to repeat such success here.

And, judging by the buzz so far, this device might even garner more success than its predecessor.