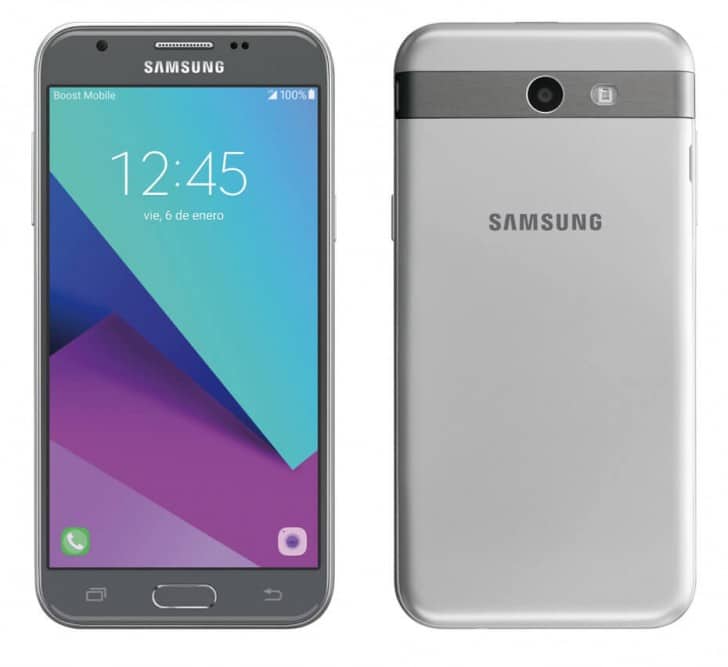 Samsung has been releasing its budget J series phones for quite a while now.

Adding to their list of budget smartphones is the new Galaxy J3 Emerge. The device is a 5-inch phone, measuring 1280 * 720 pixels HD, and possesses the IPS Capacitive touchscreen.

The J3 Emerge will be available on different platforms across the world. You can pre-order the J3 Emerge (Sprint)for $234.99 from Samsung’s main website.

where to buy Samsung phones

⇒ J3 Emerge comes with a 5-inch screen with the resolution of (720*1280 pixels). Having an HD is always an advantage as the pictures and the videos would be clean and clear.

⇒ Under the hood, it comes with the 16GB of internal storage and 1.5GB of RAM, Qualcomm’s octa-core Snapdragon 430 processor clocked at 1.4GHz.

It is okay for multi-tasking as well, but don’t expect that it would compete with some high-end devices out there.

⇒ It also comes with a memory card slot that allows a microSD of up to 256 GB.

⇒ J3 Emerge packs a 2600mAh Lithium Ion battery, which according to Samsung, gives you about 23 hours of talk time. And you can browse the internet for 11 hours on 3G, 12 hours on LTE and about 13 hours on Wi-Fi.

⇒ Let’s talk about the camera now. The 5.0 MP rear camera has a fixed aperture of (F1.9) and it is capable of 4X digital zoom. You can capture videos at 1080p at 30 frames per second, which is Full HD.

The 2.0 MP front camera comes with a fixed aperture of (F2.2). Don’t expect the camera to be extraordinary, it would be a decent camera.

⇒ Now talking about the software, the Samsung J3 Emerge is going to have Android 6.0 Marshmallow. It’s not the latest software out there as Google recently released its Android 7 Nougat, however, Android 6.0 is there previous one, so you should be fine. Marshmallow packs a lot of features which will make you happy.

All in all, Samsung Galaxy J3 Emerge is a great budget phone. It wouldn’t burn your pockets and give you every functionality as a phone of a higher budget would do

It wouldn’t burn your pockets and give you every functionality as a phone of a higher budget would do.