Critics have been raving for years about the innovations Samsung has consistently introduced in their Galaxy series and it appears the Samsung Galaxy S8 will continue that trend of high-quality mobile devices.

It takes over from S7 and S7 edge and comes in two versions the S8 and S8+.

Unlike its predecessors, the curved display is now standard and it looks sleeker with more features packed into it.

The most anticipated new features on the Samsung Galaxy S8 include an improved AI assistant to rival Siri and a screen upgrade that has no bezels and features an iris scanner. 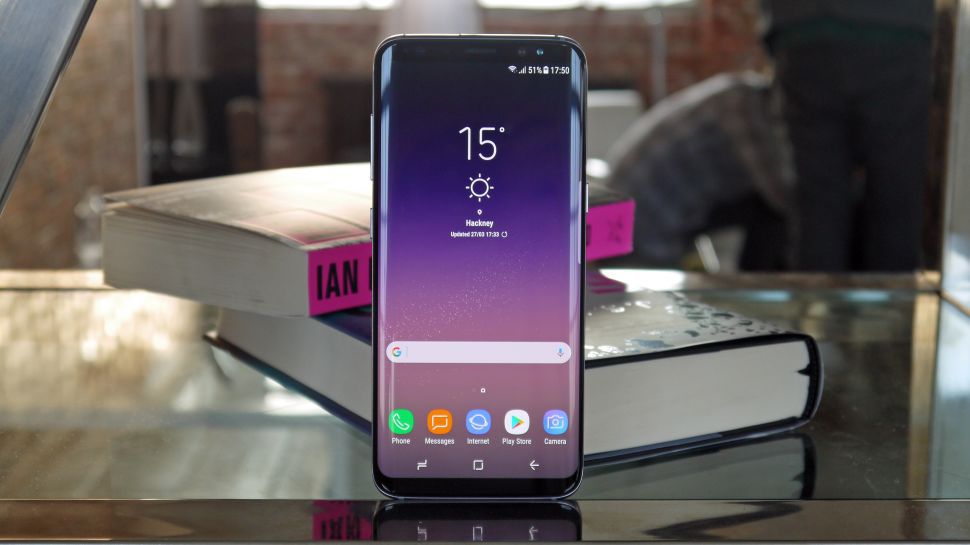 Consequently, it was released in North America on 21st April 2017 and on 28th April in the Great Britain.

Preorder started on 30th April and it is currently on sale at all Samsung retail outlets in Nigeria and Kenya.

Samsung S8 moves from the restrictions of a traditional phone as it has no bezels.

With no bezels the curved screen occupies the entire front part of the phone; this has the dramatic effect of increasing the screen size without making it any bulkier.

The home button has been integrated into the screen and thanks to technology it feels the same. 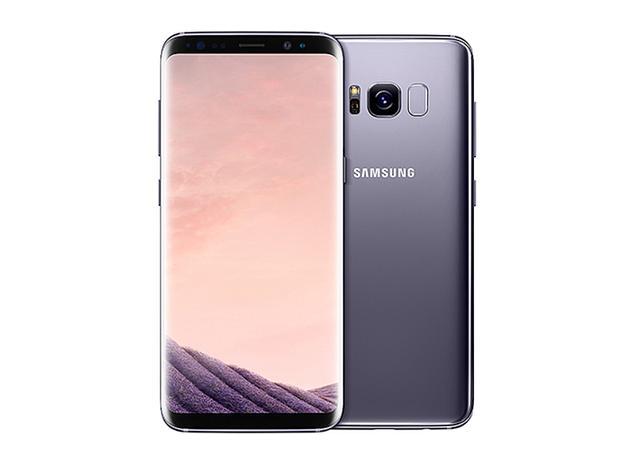 Haptic feedback ensures that when the home key is pressed vibration is sent back to the finger.

Seamless curves at the edges give the phone a firm grip and its look sharper.

Additionally, the back of the phone is properly designed; it is smooth with the camera and fingerprint scanner strategically positioned.

The two sizes it comes in, add to the variety ensuring every individual taste is accounted for.

The display is the main selling point of the device, it looks superb. Samsung calls it the infinity display.

The lack of bezels and the curved display makes the display taller with an aspect ratio of 18.5:9 and a larger screen overall.

The glass is tough made from the fifth generation of Corning Gorilla glass, the S8 can now withstand falls and other tough conditions without the glass breaking.

Additionally, as far as quality is concerned, the Quad high definition display is super AMOLED and has a resolution of 2960*1440.

The difference in screen sizes between the standard and plus leads to different pixels per inch; 570 for the S8 and 529 for the S8 plus.

It comes with the latest version of Android; Version 7.0 the Nougat. In the general, it is more user-friendly and comes with a refreshed look and theme.

A new virtual assistant has been added to the series, Bixby.

Interacting with Bixby is easy; It has a dedicated button on the left side of the phone, it listens to what you say and analyzes photos which were taken using the phone’s camera.

The assistant gets more intelligent with usage; it gets to know your routine and the applications you use most.

Charging is now faster thanks to the all new fast charging feature.

The front camera has 8mp and the rear camera 12mp. The camera system has Optical image stabilizing system and a zoom option of up to eight times.

Both the front and back are made of Corning Gorilla glass. The corners are protected by a metallic slip to avoid dents and damage to the screen.

The internal components are mainly made of silver.

The devices come with; a USB cable, high-quality earphones, USB-c connector and a micro USB connector.

Furthermore, the processor is 64bit with a 10-nanometer length. The performance varies slightly with each country.

In line with its predecessors, the device has a water resistance rating of IPV48.

The device features an iris scan for better security and facial recognition software to easily unlock your phone.

The Samsung Galaxy S8 follows in line the legacy of the Galaxy series by having an attractive design and great performance.

The curved bezel-less display sets it apart from its competitors and for less than 100 dollars it is a must have.

WHERE TO BUY SAMSUNG PHONES

Samsung refuses to rest on their laurels when it comes to new features, with the Galaxy S8 rumored to contain a number of new improvements.

The new smartphones come in two size variants with both options featuring an edge-to-edge display designed to minimize edges and unnecessary space on the phone.

The device has a lot of key features which attract the users and it also comes with a smart watch which is always synchronized with the device and a wireless charging port.

It is indeed a must buy.