Tecno Camon X Price In Kenya and All you should know

With the introduction of the Camon CM and Camon CX devices, Smartphone lovers had thought that was all the company had in stock until recently when Tecno Mobile unveiled the Tecno Camon X Smartphone.

The Tecno Camon X which succeeded the Camon CX boasts of more features than other Camon series Smartphones.

The Camon X improved upon the night mode feature which was obtainable on the Tecno Phantom 8 and also had an additional improvement on its user interface of HiOS 3.3 that allows the recognition of the device owner with the new facial recognition system called Face ID.

Reports obtained from Tecno Mobile posits that the new Camon X has an additional 30% upgrade in the general performance of the Smartphone when compared to other Tecno Mobile Camon Smartphones.

The Tecno Camon X also offers much more in terms of the display with its “infinity display” that offers an 18:9 aspect ratio and also has a sleek body design that fits in any type of pocket without being noticed. 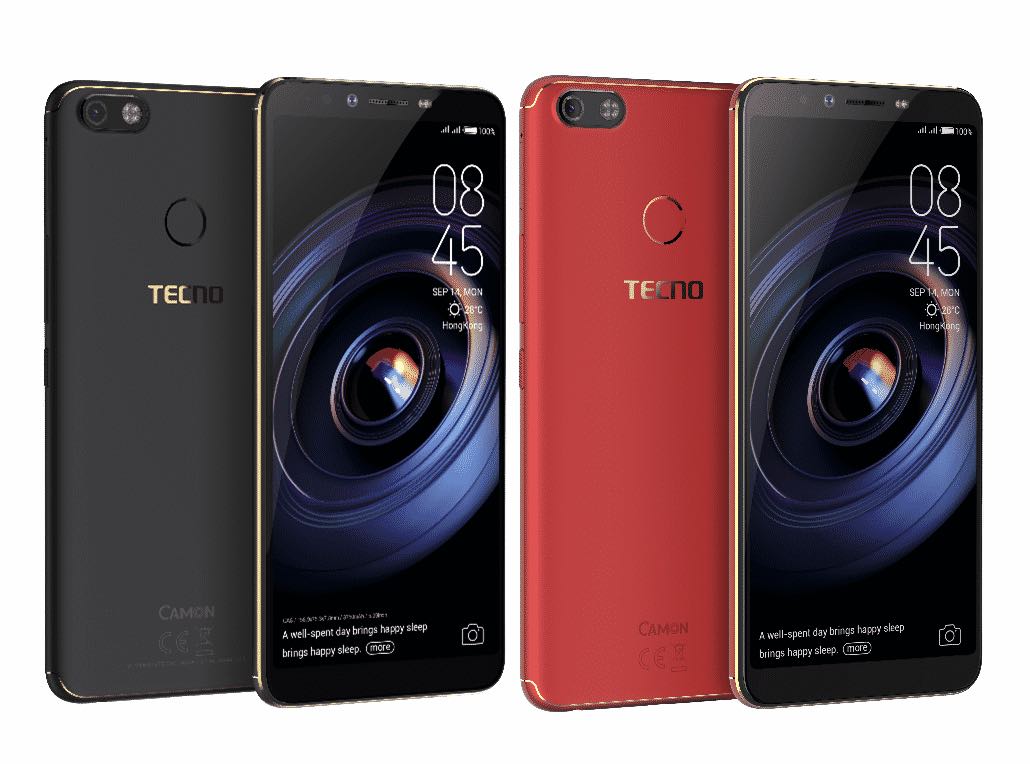 In what might be regarded as its most prominent selling point, the Tecno Camon X is packed with a 20MP front camera and an adjustable selfie flash.

Let’s take a quick look at the some of its key features:

Considering the prices of the other premium devices like the Latest iPhone X and S9 Plus devices with similar display technology, the Camon X offers value for money.

The Tecno Camon X price in Kenya ranges from KSh 15,499 to KSh 16,500 depending on where you make your purchase.

The smartphone is available on top eCommerce sites in Africa.

WHERE TO BUY Tecno Camon X

The Tecno Camon X was launched globally at the Eko Hotel and Suites, Victoria Island, Lagos on Thursday, April 5, 2018.

It was released alongside its professional version – the Camon X Pro and its launch will be significant for years to come as that was the first time Tecno Mobile will launch two Camon Smartphones within a year. 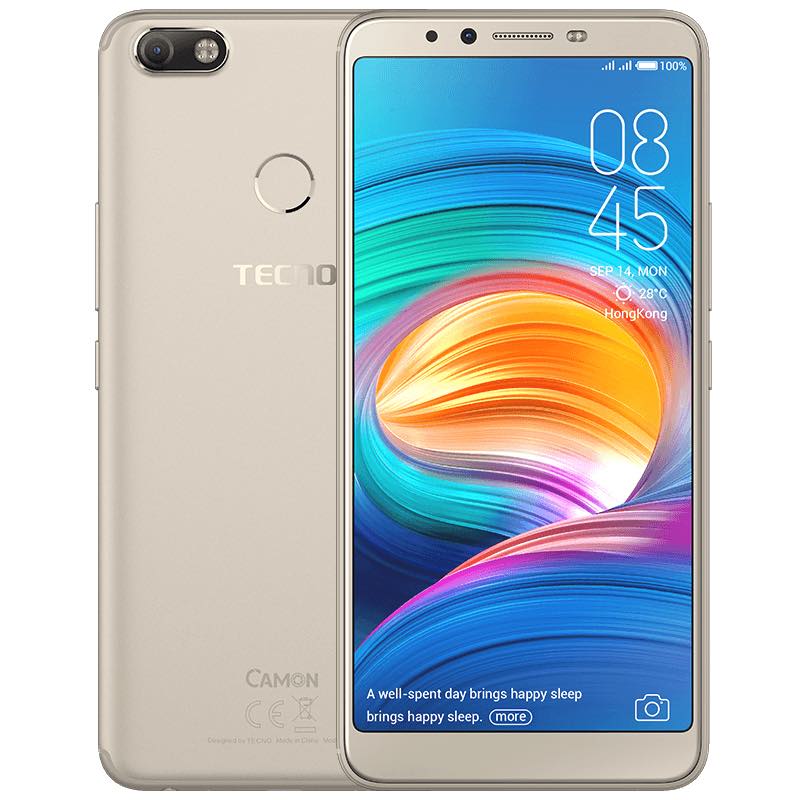 The Camon X has a plastic polycarbonate body and perfectly-trimmed curved edges that enhances portability of the Smartphone.

For additional security, it has a fingerprint sensor just below its rear camera and also hosts a 6.0-inch screen size.

The 3.5mm audio jack is positioned at the bottom of the phone for the first time on a TECNO device.

The speaker, microphone, and the charging port are all placed at the bottom of the phone. There is completely nothing at the top and left-hand side of the phone.

All other physical buttons can be found on the right-hand side (volume rockers, power button, and SIM tray). 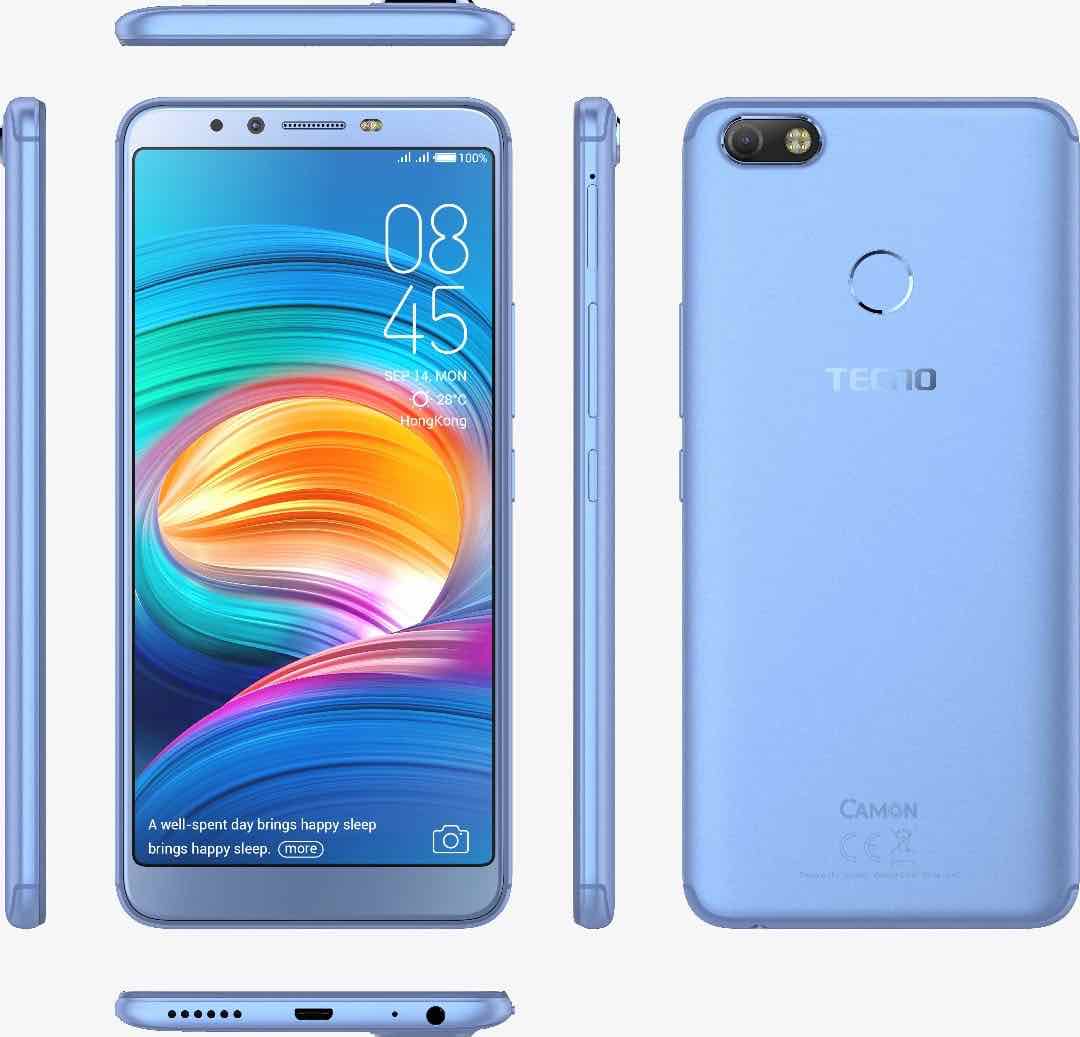 It has an aspect ratio of 18:9 with a resolution pixel of 720×1440 and a 6.0 inches HD display which allows a clearer display of the screen.

This display is quite larger than its predecessors. This is courtesy of the slim bezels design which is the in-thing in the smartphone world.

The Tecno Camon X is packed with a front/selfie camera of 20MP with a dual LED flash and a rear/main camera of 16MP coupled with a visible ring flash.

Selfie lovers will have a good time taking pictures with this amazing Camon smartphone.

The CAMON X is furnished with the newest creation of dual ISP image processor. The pair work in tandem, to produce quality images faster.

The battery capacity of the Camon X is a Li-Po 3750mAh non-removable battery that supports the fast charging technology.

The Camon X runs on an Helio P23 Octa-Core processor powered by MediaTek MT6763. It also offers a 3GB RAM and 16GB internal storage and supports a Bluetooth 4.2.

In comparison to the Camon CX, this device gets a 20% improvement in performance and output efficiency.

The processing speed is clocked at 2.0Ghz.

Tecno Mobile, with the security of their Smartphone users in mind, created the Face ID facial recognition system on the Tecno Camon X.

WHERE TO BUY Tecno Camon X

Tecno Mobile had since been unveiling top-notch mobile phones, especially with the introduction of the Camon series.

The company with the aim of satisfying their customers’ interest had launched the Camon CM and the Camon CX devices and had recently stepped up in their game with the introduction of the Camon X Smartphone into the market.

For game lovers, picture freaks and social media users, the new Tecno Camon X provides you with the best features to satisfy your needs.